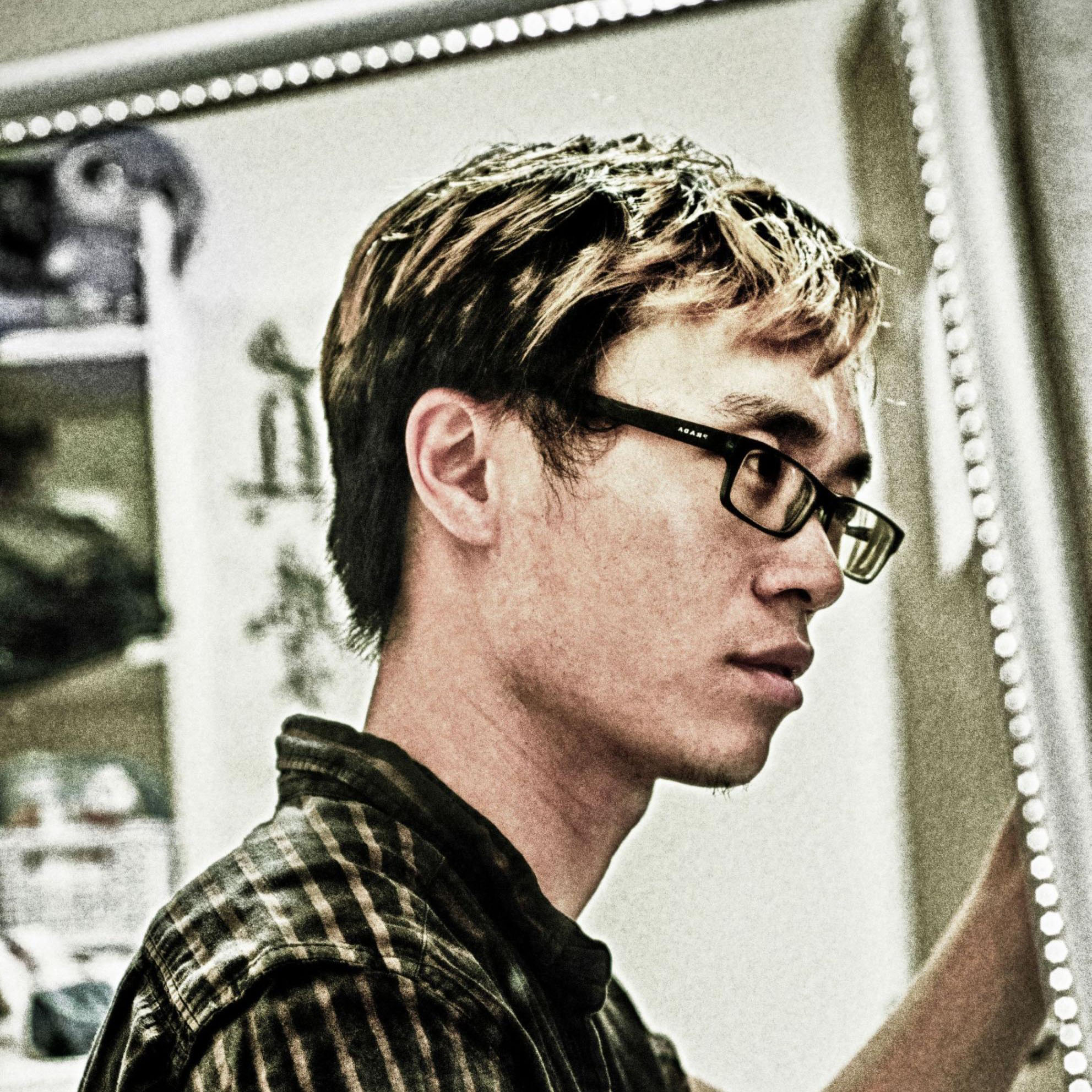 Researcher at Parsons School of Design

Ray LC is an interdisciplinary artist and designer who incorporates cutting edge neuroscience research as a foundation for building experiences that create empathic bonds between humans and between humans and machines. He previously published papers on PTSD and creativity at UCLA and Japan's RIKEN institute, and is currently a researcher at Parsons School of Design and Cornell Medical College. He's currently designing an exhibit on computational vision as Designer in Residence at NYSCI: New York Hall of Science. Ray LC constructs physical installations, interactive experiences, and narrative works from the multidisciplinary perspectives of creative technology, art, and science. He works in interdisciplinary teams of collaborative experts like psychologists, engineers and fashion designers.